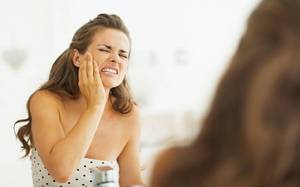 Today there are tremendous possibilities. dentistrythat allow up to the last opportunity to fight for the preservation of teeth each patient. But there are situations that can not be treated, and even the best doctors become powerless in them. In such cases, the doctor recommends that the patient agree to remove the tooth.

If it comes to tooth extraction, you should prepare yourself mentally for this procedure, as well as for all the restrictions that will be necessary after its implementation. In order not to have any inflammations or other complications, it is necessary to maintain all the recommendations and prescriptions of dentists.

Tooth extraction: to take antibiotics or not? 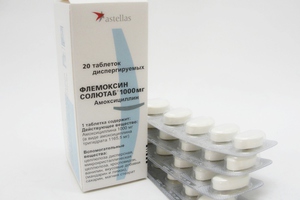 After a procedure such as tooth extraction, antibiotics are needed in order to minimize pain and shield yourself from the onset of inflammation. As antibiotics, commonly used tablets, ointments, injections and rinse solutions are prescribed by the dentist. They are prescribed antibiotics only in extreme cases when suppuration or inflammation occurs.

After removal of the tooth, the dentist prescribes an antibiotic for the following factors: 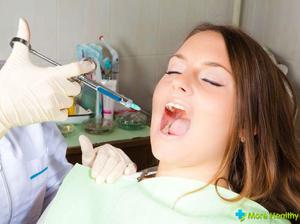 Antibiotic drugs and their features

In dentistry, many types of antibiotics are used as both anti-inflammatory drugs and painkillers. The most common and popular drugs include:

How to take antibiotics?

Antibiotic drugs are taken strictly on doctor's prescription. The duration of the course of admission is on average 7 days. Many unpleasant surprises can be avoided if you follow the simple rules when using antibiotics:

Antibiotic therapy should be under the supervision of a physician and under strict adherence to all prescriptions. After starting treatment only after 48-72 hours, the effectiveness of the drug appears. If you yourself reduce the course of taking the pills or take them without respecting the multiplicity, then such actions make the body insensitive to the drug and the development of various microbes in it.

Depending on the complexity of the operation, there is a need to take those or other antibacterial drugs. After tooth extraction antibiotic prescribed by the dentist taking into account all indications and contraindications. Among the indications are the following factors:

Modern dentistry today offers its patients an alternative to antibacterial drugs. Immediately before the tooth is removed, the patient injected highly concentrated antibiotic, which by its capabilities completely replaces the long course of treatment after surgery to remove.

Antibiotics, which are used after tooth extraction, are available in different forms. These can be injections that are directly injected into the gum. Besides, the patient can take pills, drink drops or use ointment.

The course of treatment with this or that drug should be prescribed by a doctor.

Not every drug can have a positive effect on the patient.An antibiotic after tooth extraction must meet certain mandatory requirements:

When all medical prescriptions and recommendations are strictly adhered to, then taking antibiotics is enough quickly get rid of complications and the unpleasant consequences that occurred after the operation to remove the tooth.

Rate this article:
(2 votes, average: 3.5 out of 5)
Share with your friends!
Related posts: 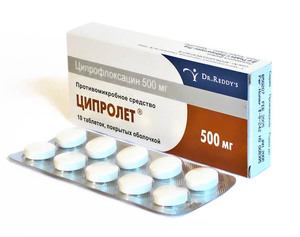 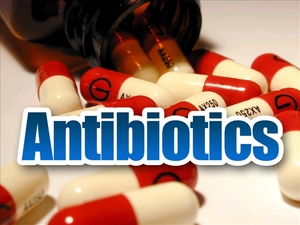 What is the antibiotic Ciprofloxacin 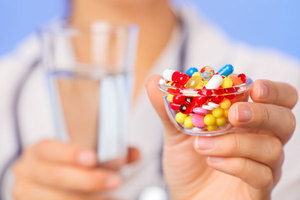