The eternal problem is bleeding gums. What to do? How to fight? 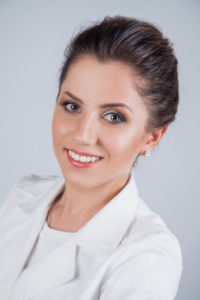 Most of my patients at least once in their lives faced the problem of bleeding gums. This is a rather uncomfortable feeling, sometimes even painful, characterized by the appearance of blood on the gums during a meal or brushing your teeth.

Of course, bleeding gums is a problem that needs immediate elimination. Moreover, it is necessary to fight it in no case by popular means (sometimes they can cause irreparable harm to health). Here you need the help of a specialist. The dentist will examine the oral cavity, ask you about chronic diseases, find out when and under what conditions the bleeding first occurred, and then identify the cause of the symptom and prescribe treatment.

As a rule, poor hygiene is the most common cause of bleeding gums. It is a large amount of plaque that accumulates on the surface of the teeth, especially in the cervical area, can cause this problem. Moreover, when an unpleasant sensation associated with bleeding occurs, a person usually tries to avoid thorough cleaning of the teeth, thereby contributing to an increase in the amount of plaque and aggravating the situation. 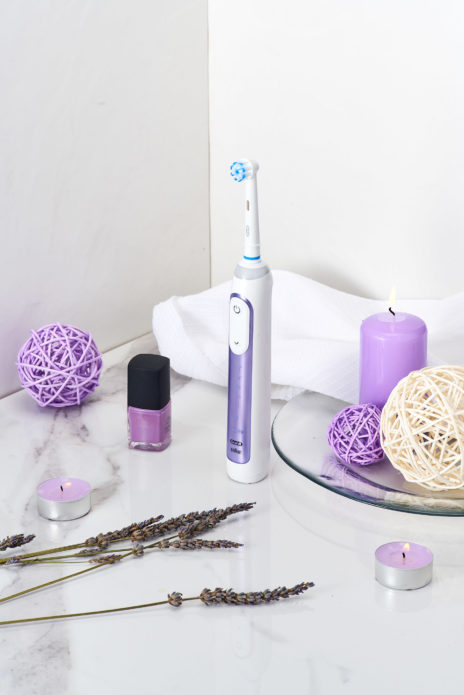 In order to quickly get rid of all these unpleasant phenomena, it is important to immediately and competently begin to deal with them. The first step is to choose the right hygiene products, what the dentist will help you with, and, of course, regularly apply them in practice.

A toothbrush should have atraumatic bristles, that is, one that does not damage the gums and does not scratch the enamel. In addition, the movements that we carry out with a brush should be directed exclusively from the gums to the cutting edge of the tooth. Only with the help of such a technique is it possible to remove plaque from under the gums without the risk of inflammation. Moreover, it should be remembered that the movement of the brush in the horizontal direction (on the outer side of the teeth), which are known from advertising, can be dangerous for hard tooth tissues. After all, such a daily mechanical effect on enamel is one of the reasons for the development of wedge-shaped defects (abrasion of tissues in the cervical part of the tooth) and the appearance of increased sensitivity of teeth.

Very often the habit of brushing your teeth is formed incorrectly since childhood, and later it can be difficult to overcome it. However, everything is fixable. In such cases, I recommend patients to switch to an electric toothbrush, for example, with a reciprocating rotational technology, the best - a series of Oral—B GENIUSbecause it, among other things, has the function of defining a cleaning zone. So, at least, I will be sure that the patient does not injure the tissues of the oral cavity and will adhere to the recommended standards: brush your teeth for at least two minutes, remember hard-to-reach areas and control the pressure force. The latest model is equipped with a special gum protection technology. Gum Guardindispensable in the treatment of bleeding. For maximum effect and safety, it is better to use the Sensi Ultrathin nozzle with thin elastic bristles and gentle cleaning mode. 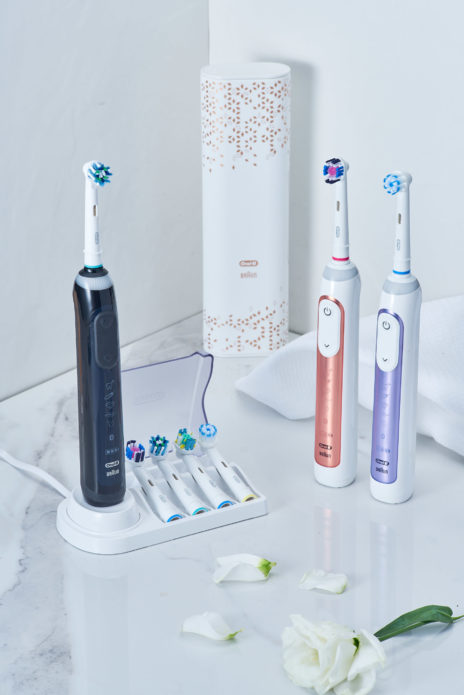 The electric toothbrush itself carries out the cleaning movements, you only need to rearrange it from tooth to tooth for 2 minutes. Thanks to the small round head, it effectively removes plaque from the cervical area and has a massage effect.

Speaking of bleeding gums, it is impossible not to mention the dental floss (floss).This tool is an integral part of an effective fight against inflammation of the soft tissues of the oral cavity. Dental floss works in the interdental spaces, clearing contact surfaces from plaque and removing food debris. However, it should be noted that it is necessary to use the thread correctly, excluding cutting and sawing movements between the teeth. The dentist can teach you how to use the floss safely and correctly, by demonstrating movements on the jaw model and selecting the desired type of thread.

By the way, floss is recommended not only for adults, but also for children. After all, the most common area of ​​occurrence of caries on milk teeth is contact surfaces. Therefore, it is important from childhood to teach your child to use dental floss: first, under the supervision of adults, and later independently. Plus, there is also a children's electric brush with reciprocating rotational technology, which can be used from 3 years. 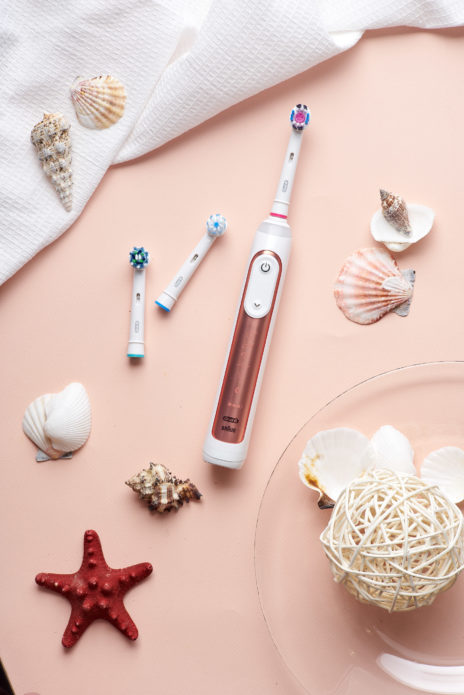 Another common reason for bleeding gums is an incorrect bite. An improperly distributed load during the closing of the teeth sometimes also leads to the symptoms described above.

The same applies to people who are not able to give up cigarettes. As a rule, smokers note the presence of unhealthy gum color and temporary discomfort. Moreover, the accumulation of plaque can be accompanied by an unpleasant odor from the mouth, causing not only physical but also moral discomfort. All this suggests stagnation in soft tissues caused by tobacco smoke and, as a rule, leading to acute inflammatory phenomena (gingivitis).

Bleeding gums is a fairly large-scale problem that requires detailed clarification and is not able to disappear thanks to one “magic” tool. In addition to properly selected personal hygiene products, you will need to undergo a professional oral hygiene procedure, during which non-mineralized (soft plaque on the teeth) and mineralized (tartar) deposits are removed. And only after the complete elimination of plaque, it is possible to prescribe a drug that will reduce symptoms and restore soft tissue.

Gum health requires constant attention and control, so your visits to the dentist, even in the absence of complaints, should be at least once every six months. Only in this case, the doctor will be able to diagnose the condition of the teeth and gums in time, immediately eliminating the possible consequences of poor hygiene and adjusting the oral care technique.

Causes and treatment of bleeding gums 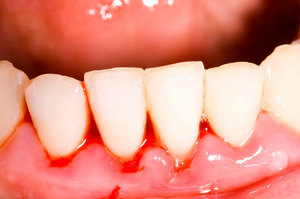 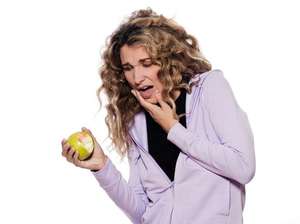